The Hidden Benefits of Purchasing A Used Car 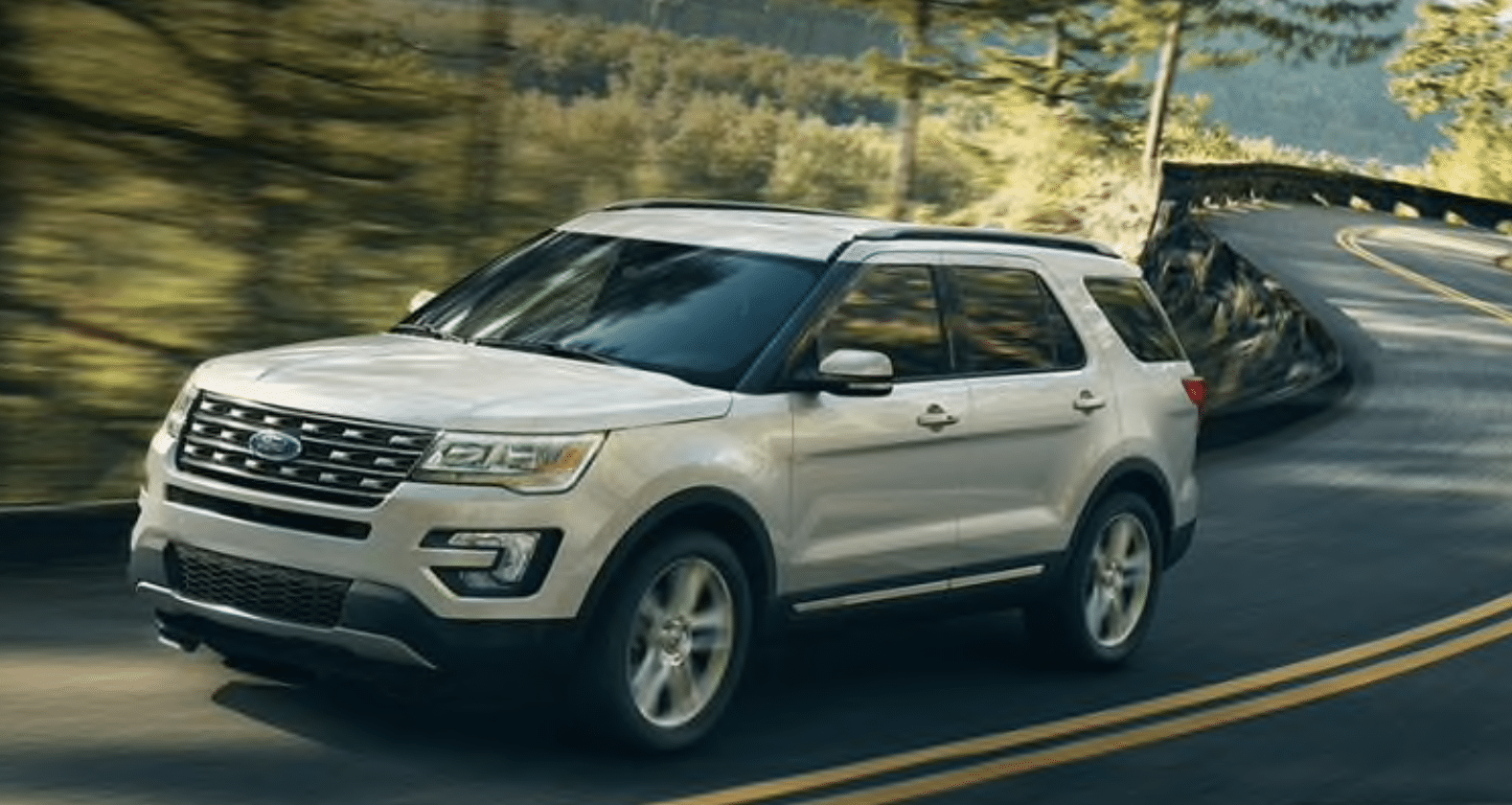 Quick - what is the biggest benefit of buying a used car instead of a new one? If you're like a lot of other car buyers, then you probably said something about saving money.

It's true -- buying a used car instead of a new one can save you a lot of money upfront. However, there are plenty of other benefits when it comes to purchasing a used car.

Here are just some of the benefits that you might find from buying a used vehicle. By the way, if you are ready to purchase a used or new car for yourself, the Cotrac Ford Lincoln Sales team is here to help.

Own Your Car Faster

Let's start with the money-related benefits.

You already know that you can save money by buying a used car instead of a new one. Saving money comes with its own benefits.

Most notably, when you get a used car from Cotrac Ford Lincoln Sales, you can get closer to owning your car than you might have gotten if you had chosen a new vehicle instead. Because used cars just cost less than new ones, you can pay yours off faster than you would have a new car.

Here's another benefit that comes from spending less money: When you spend less money on your car, you have more options when it comes to luxury features.

Money goes a lot further when it comes to a used car. At Cotrac Ford Lincoln Sales, we're happy to report that many of our pre-owned vehicles have excellent luxury and safety features.

Do you like choices? In that case, shopping for a used car can give you the options that you crave.

When choosing a new car, you can choose from a few makes and models. However, if you add the possibility of a used car to your choices, then you suddenly get a lot more of those choices.

If you're not finding exactly what you want in the new car market, you might as well take a look at the used car market and see if you can find what you need there. You may just find a great car, and that car may fulfill needs that a new car would not.

Less Stress over Bumps and Dings

Here's a practical benefit that you can get from buying a used car: you don't have to be the first person to put a scratch in it.

Most used cars have already been through a bit of wear and tear. A new car, however, will look pristine. For many drivers, this creates a stressful situation. Accidents happen, and when a new car gets a bump or a scrape, it can put the owner under a lot of stress.

If you accidentally ding a used car’s door, however, you might find yourself much less stressed than you might have been otherwise.

Speaking of which, a used car can make a great choice for a teenager's first vehicle.

Simply by virtue of being younger, teenage drivers have less experience than most other drivers. This fact makes them more susceptible to scrapes, bumps, and similar accidents.

That's why it's often a good idea for a teenager's first car to be a used one. Many Cotrac Ford Sales clients have chosen used cars for their teen drivers. The choice to buy a used car can mean less stress for both you and your teenager.

Cotrac Ford Sales of Dutton, ON

If you're looking for a used vehicle, a new vehicle, or a place to have your car serviced, then Cotrac Ford Lincoln Sales of Dutton, ON is here for you.

Take a look at our used car inventory to get started. Also, feel free to get in touch with us if you have any questions about our inventory. 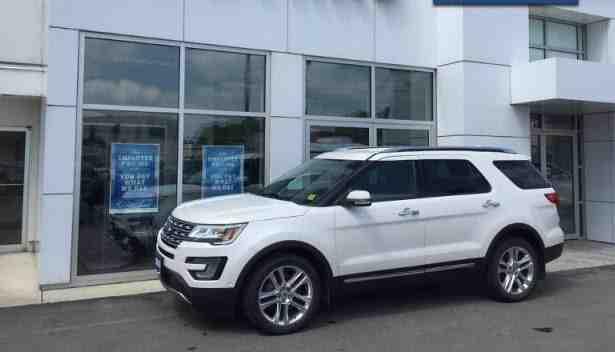